All Collections
Knowledge is all
Brain Fog
Brain fog? Fatigue? It might be anemia

Ever sit down to complete a menial task like paying a bill or scheduling an appointment, only to forget what you were doing moments later? Or perhaps you’ve found yourself in the middle of a work presentation when you lose your train of thought and can’t get the conversation back on track?

Having trouble remembering something, difficulty focusing, and lacking general mental clarity are all signs of brain fog. While not a medical term, brain fog is a symptom that can often be a signal that there’s an underlying issue in the body. There can be many causes of brain fog, such as lack of sleep, stress, recovering from an illness like COVID-19, hormone imbalances, as well as a nutrient deficiency, particularly with low iron. This can lead to anemia, when the blood doesn’t have enough healthy red blood cells to carry oxygen to the body’s organs.

Here’s what you need to know about the link between your iron levels and anemia, including its role in causing brain fog. 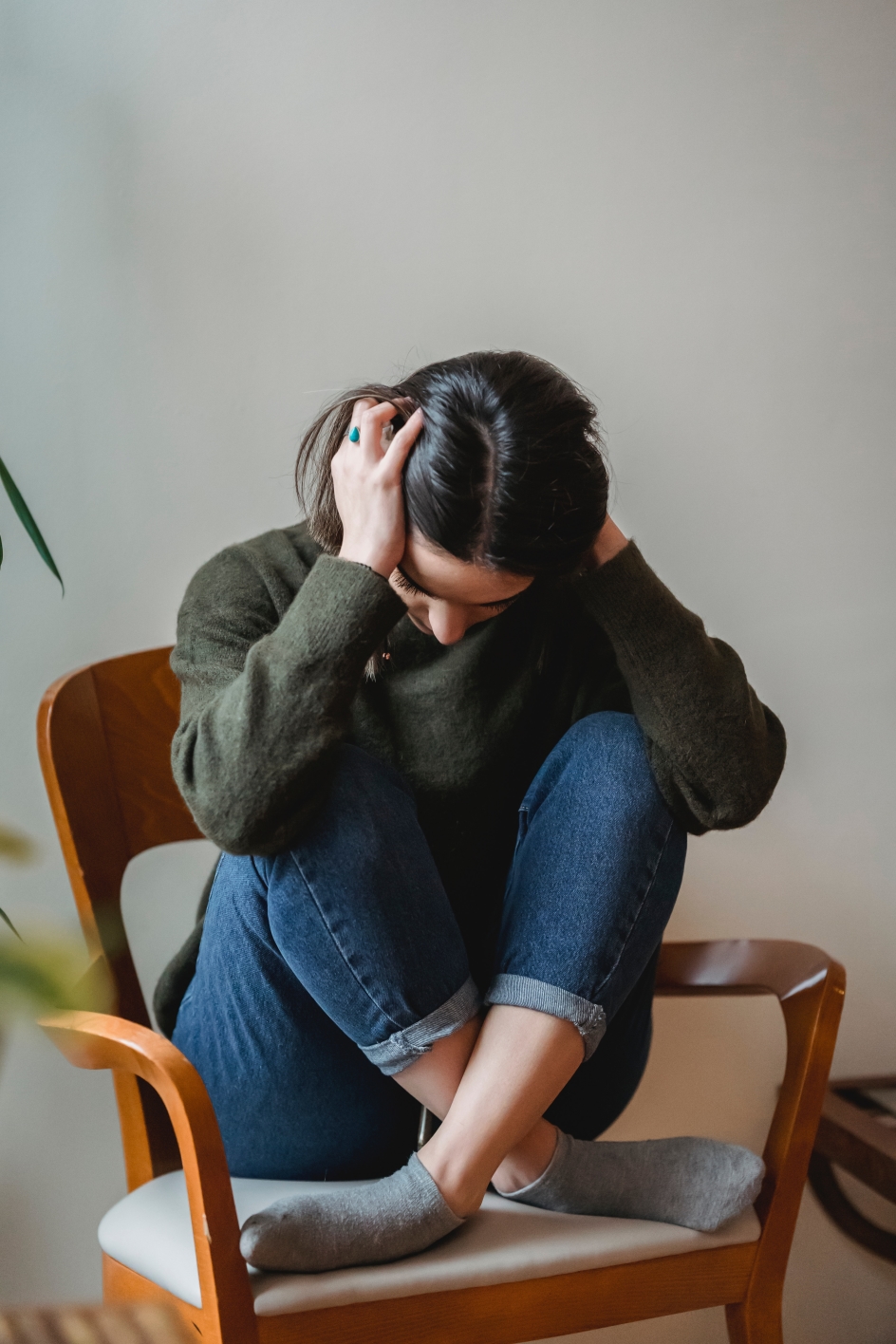 Take our quiz to build a bespoke testing plan that will help you regain your mental clarity.

Can an iron deficiency cause brain fog?

In short, yes. Iron deficiency is the most prevalent nutrient deficiency worldwide, according to research published in Pharmaceuticals. There has been consistent data recorded in both animals and humans that show when iron levels are too low it can result in cognitive impairment. That’s because iron’s main job is to carry oxygen via hemoglobin (a protein found in red blood cells) throughout the body. If there’s not enough iron in your body, organs like your brain aren’t getting the proper amount of oxygen needed to optimally function. Thankfully, the data also shows that this is a reversible issue. Meaning once iron levels are restored, cognitive impairment and symptoms like brain fog improve.

As for why you may be experiencing an iron deficiency in the first place, there are several reasons. It may be as simple as your diet. For example, vegetarians are more likely to experience iron deficiency and anemia compared to nonvegetarians, in part due to not eating iron-rich foods like red meat and chicken. Women who are of a reproductive age may also have depleted iron levels as a result of blood loss during their menstrual cycle and/or pregnancy.

What are other symptoms of anemia?

Along with brain fog, experiencing fatigue is often the primary symptom of anemia. Yet it can be difficult to pinpoint that anemia is at the root of your exhaustion. If you experience any of the following along with brain fog and/or constant fatigue, anemia may be the cause:

In order to determine you have anemia, you need to take a look at what’s in your blood (or in this case, what’s missing). There are two ways to do this. First, you can make an appointment with your health care provider, who will do a complete blood count (CBC). This counts the number of blood cells in a blood sample. If red blood cell levels are low, anemia is likely the culprit.

You can also test your iron levels at home with Base’s personalized lab testing. With a quick and painless finger prick, you’ll place your blood sample on a dried blood card or microcontainer. That small sample will measure hormone, vitamin, and nutrient levels and can flag deficiencies that may be causing you to feel sluggish.

Other common hormonal and nutritional causes of brain fog

Even if your iron levels aren’t to blame for your brain fog and fatigue, there are other hormonal and nutritional deficits that may lead to weariness and dealing with all-around cognitive fuzziness. For example, as estrogen levels decline, particularly for women going through menopause, brain fog, forgetfulness, and difficulty remembering certain words are all chief complaints, per research published in Medicina.

Low levels of progesterone can also create feelings of brain fog, particularly when it comes to memory strength. That’s because progesterone increases amygdala activity, the part of the brain responsible for regulating emotions and linking emotional meaning to memories that have been formed.

There are other nutritional causes of brain fog aside from an iron deficiency. A big one is low vitamin B12 levels in the body. You get vitamin B12 from fortified cereals, fish, meat, poultry, eggs, and dairymeaning those following a vegetarian or vegan lifestyle may have difficulty consuming enough vitamin B12. The symptoms of a vitamin B12 deficiency include brain fog and also anemia, as it’s vitamin B12’s job to help make the red blood cells that are responsible for carrying hemoglobin and delivering oxygen throughout the body.

If lab testing confirms that an iron deficiency is to blame, incorporating more iron-rich foods and possibly taking iron supplements can gradually restore your levels.

Certain foods may have more impact than others when it comes to iron absorption in the body. For example, the body can soak up two to three times more iron from animal sources than plant sources. This means eating lean beef, chicken, turkey, and oysters can help increase iron levels quicker. However, there are still plenty of options if you don’t eat meat, such as beans, lentils, dark green leafy vegetables, baked potatoes, whole-grain bread, and tofu. Just keep in mind it may take large quantities of these foods compared to meat-based options in order to see or feel a significant difference.

For hormone imbalances, there are several lifestyle habits you can adopt to clear up brain fog and begin to naturally stabilize your hormones. Practicing good sleep hygiene, utilizing tools to help manage stress, and exercising regularly can all play a part in keeping your mind sharp.

Take our quiz to build a bespoke testing plan that will help you regain your mental clarity.