IBS might be causing fatigue — here’s how to fix it

Irritable bowel syndrome, or IBS, is a very common chronic condition, disrupting the lives of an estimated 25 to 45 million Americans. It’s most well known as a gastrointestinal condition that manifests itself in flare-ups of upset stomachs, cramping, bloating, and other gut issues that cause intense discomfort and pain.

But many people who struggle with IBS also report another symptom that’s less well-known but still widely prevalent: fatigue. Here’s what you need to know. 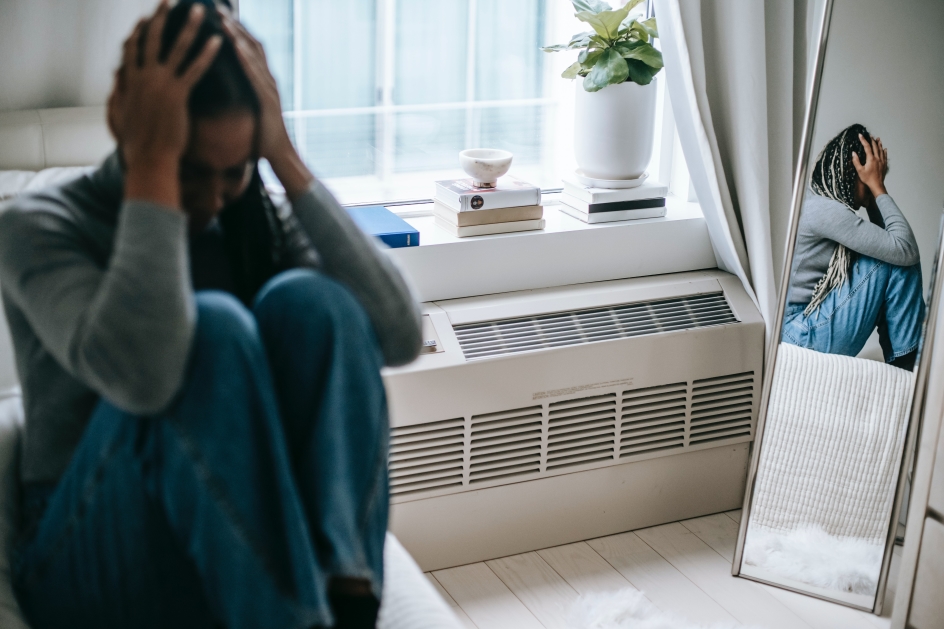 Take our quiz to build a bespoke testing plan that will help you understand the causes of your fatigue so you can beat it!

Why does IBS cause fatigue?

The short answer: scientists are still investigating how IBS can cause fatigue, but research shows that fatigue plagues about half of the people who have been diagnosed with IBS, according to one study.

One scientific review offered a couple of potential reasons that people with IBS could also struggle with constant fatigue:

Another hypothesis is that poor diet quality could be contributing to exhaustion and lack of energy. People who suffer from IBS often have certain “trigger” foods that they cut out of their diet to avoid gastrointestinal distress, but this can lead to nutrient depletion and subsequent tiredness and other issues. Testing for nutrient deficiencies can tell you a lot, if you suspect this could be your issue.

Other potential causes of fatigue

But of course, IBS isn’t the only cause of fatigue. It happens from a number of other causes, ranging from lifestyle choices to hormones and even other serious and underlying health issues.

Lifestyle factors like alcohol use, certain medications, and lack of physical activity can all leave you feeling tired and drained. Your nutrition matters a lot as well, so eating a poor overall diet could also be hurting your alertness. For example, deficiencies of the nutrients Vitamin B12 and iron have both been linked to anemia, a condition in which your red blood cells aren’t able to carry enough oxygen to your cells. This can manifest itself as fatigue and weakness.

Fatigue could also be a clue that you’re dealing with a hormonal imbalance. Hormones are your body’s chemical messengers. They’re involved in a ton of actions in cells and systems throughout your entire body, so they can leave you feeling especially “off” when levels are too low or too high. Take your thyroid hormones: they’re key drivers for your metabolism and energy, so feeling unexplainably tired all the time can sometimes be a clue that you’re dealing with low thyroid levels.

Constant fatigue could also be a symptom of other serious underlying health issues, which is why it’s so important to check in with a health professional if you’re always dealing with tiredness that can’t be easily explained.

DO YOU WANT TO IMPROVE YOUR FATIGUE?

Subscribe to our energy testing plan and learn about the causes of your fatigue so you can beat it!

There aren’t many studies out there that address the use of supplements for IBS and concurrent fatigue all at once, but there is plenty of research out there about supplements and fatigue or IBS in general. Here’s what we know:

Tips for improving fatigue from IBS

Fatigue is a multifaceted issue, especially when you are also dealing with IBS at the same time. But the good news is that there is definitely hope for people who suffer from IBS-related fatigue. Take this case study, for example, someone with IBS who reported issues with sleep and disturbance was treated with a combination of elimination dieting, botanical and dietary supplements, and lifestyle modifications and ultimately saw a decrease in symptoms and subsequent improvements in their quality of life!

While scientists still aren’t completely sure about the relationship between IBS and fatigue, it’s undeniable that many people who suffer from IBS also report having to deal with instances of fatigue and tiredness. Getting to the bottom of your fatigue means understanding your IBS on a deeper level; by getting regular blood tests and consulting with health professionals like doctors and nutritionists, you’ll be better able to gain control over your gastrointestinal system.

Take our quiz to build a bespoke testing plan that will help you understand the causes of your fatigue so you can beat it!