All Collections
Knowledge is all
Pregnancy recovery
Is your birth control causing vitamin deficiencies? Find out

Is your birth control causing vitamin deficiencies? Find out

or many people, taking hormonal birth control is an empowering and routine part of maintaining a healthy sex life, preventing unplanned pregnancies, alleviating painful period symptoms, managing migraines, and much more. But for all the proven benefits that come with taking birth control, there is also plenty of controversy surrounding its potential long-term health effects. 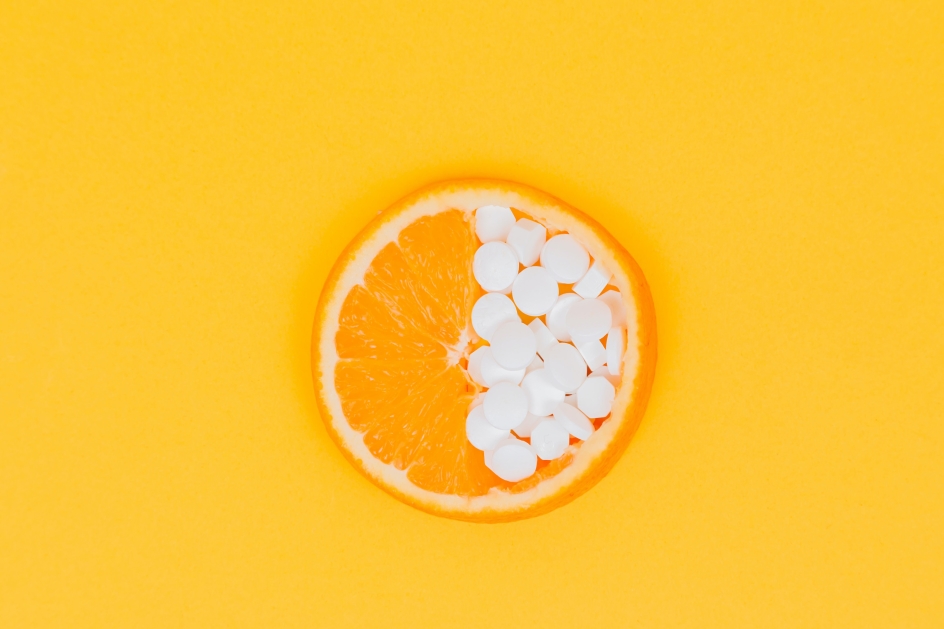 Take our quiz to build a bespoke testing plan that will help you understand your nutrient levels and overcome them for optimal health.

Birth control, or contraception, comes in many different forms. Besides “barrier” contraception like condoms that can physically block sperm from fertilizing an egg, there are also plenty of other options that can be taken orally, inserted, implanted, or administered via shot. These types of birth control rely on hormones, which can have wide-ranging effects in your body beyond your reproductive system. This has led to questions about how they can affect the levels of nutrients in your body, specifically, vitamin B and vitamin D.

Keep in mind, though, that nutrient levels can be multifaceted issues. Yes, studies have shown that birth control can deplete certain vitamins and minerals in blood tests. However, it’s also important to keep in mind that someone’s overall nutrition status, as dictated by their eating habits, lifestyle factors, and more, also matters. For example, if you’re already getting a sufficient amount of folate from your diet, a slight decrease in folate by birth control may not put you into a “deficient status.” On the other hand, if you’re already at risk for a nutrient deficiency because you aren’t eating an adequate diet, birth control can make the situation worse.

One study on the nutritional needs of people taking oral birth control concluded that dietary supplements should be considered if people who are taking birth control are not also eating a well-balanced diet. This is why it’s so important to get your own vitamins and minerals tested: your needs are highly personal and affected by many different factors.

With that said, here’s the evidence that taking hormonal birth control can affect your Vitamin B and Vitamin D levels.

B vitamins are a group of 8 water-soluble nutrients that play a ton of important roles throughout your body. While not all 8 B vitamins are proven to be affected by hormonal birth control, it’s still been linked to deficiencies of specific vitamins in the B-vitamin complex, starting in research dating all the way back to the 70’s.

Some B vitamins that might be affected by hormonal birth control include:

CHECK YOUR VITAMIN B12

Vitamin D, also known as the “sunshine vitamin,” is a hormone as well as a vitamin, so it brings up some interest in how it can interact with hormonal birth control methods.

Many of the studies surrounding the effects of birth control on vitamin levels were done by examining oral contraceptives (aka “the pill”), which contains the two hormones estrogen and progesterone. Other types of contraception, the vaginal ring NuvaRing, also use a combination of both estrogen and progesterone, although at least one study concluded that folate and B12 status weren’t impacted by the vaginal ring.

For example, let’s look at a different kind of oral contraceptive: the progestin-only pill. Some people choose to take a progestin-only birth control pill, sometimes called the “mini-pill,” to avoid the potential side-effects of estrogen, and there isn’t a whole lot of research about how the introduction of this single hormone could potentially change your dietary needs. Iin fact, the National Institutes Of Health suggest that you stick to your regular diet unless otherwise instructed by your doctor while on the mini-pill.

Similarly, other popular methods of birth control like the Depo shot, Nexplanon implants, and hormonal IUDs (intrauterine device) also use progestin on its own, not estrogen. So there isn’t much evidence that this would affect your Vitamin D levels, for example, since the deficiency seems to be driven by estrogen and not progestin.

But interestingly, the copper IUD, a birth control method that doesn’t involve any hormones at all, might be implicated in an iron deficiency, since you tend to bleed more with a copper implant and lose more iron along the way!

Can taking vitamins or supplements interfere with birth control?

It’s a common misconception that taking biotin, aka Vitamin B7, can make your birth control less effective. This might stem from the fact that biotin supplements can interfere with testing levels of your thyroid hormones. But when it comes to birth control, there’s no evidence that taking biotin supplements can make your contraception any less effective.

There also tends to be some concern around taking supplements with phytoestrogens, a plant-based compound that can mimic the effects of estrogen in the body. Since it can hypothetically affect the amount of estrogen-like activity in your body, it also brings up the question of whether or not certain phytogen-rich supplements and foods like flaxseed and soy-based protein can interfere with your birth control. But to date, there’s no strong evidence that this should be the case.

However, things that have been proven to interfere with birth control include:

At the end of the day, birth control is a medication, and medications can interact with a variety of dietary staples, vitamins, minerals, and other medications. Talking to your doctor about any current medications or supplements you take is important for ensuring your birth control will be effective.

Your nutrition status is influenced by a variety of factors including your diet, lifestyle, health status, and, yes, birth control usage. Nutrient deficiencies can also go relatively undetected until they spiral into more serious issues. So when you’re taking birth control (and even when you are not), getting your nutrient levels tested is an excellent way to determine what else is going on inside of your body. Checking in with a health professional, talking to a dietitian about your dietary needs, and keeping a regular eye on your vitamin levels with an at-home testing option like Base Diet Testing can help you determine whether or not your birth control is affecting your nutrition status.

Take our quiz to build a bespoke testing plan that will help you understand your nutrient levels and overcome them for optimal health.