All Collections
Knowledge is all
Sex Drive
The Ultimate Guide to male hormones (plus, do men get periods?)

The Ultimate Guide to male hormones (plus, do men get periods?) 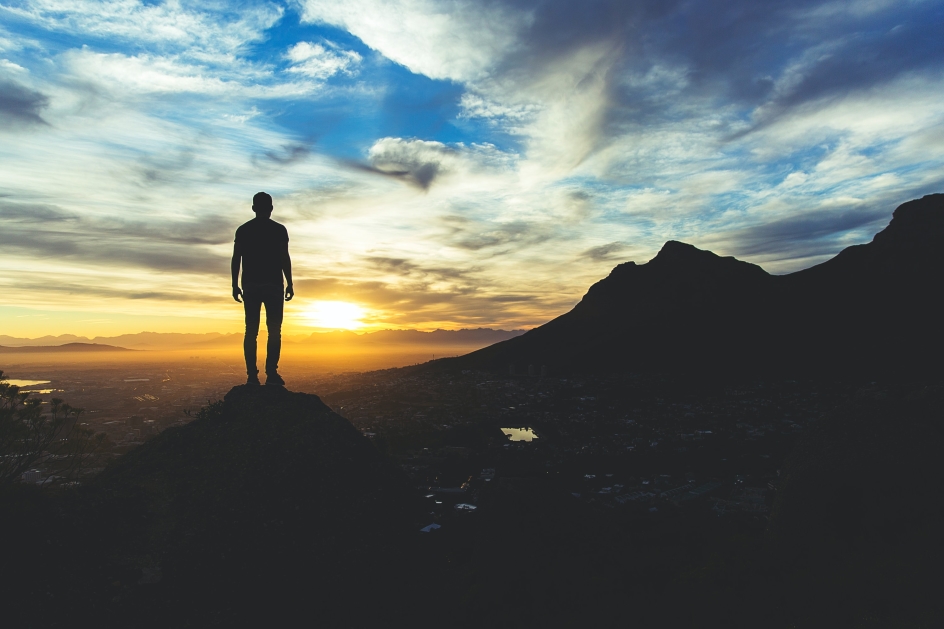 According to some people, the answer is “all of the above”. Not every guy will experience all of these fluctuations; monthly cycles, for example, seem to be more subjective than daily cycles. The point is that women aren’t the only ones who experience hormonal fluctuations - it happens to men every single day!

Sound familiar? It should - these are classic period symptoms. This has sparked a discussion on whether or not these cycles can be described as “male periods”. As a nickname, it totally works, even if the fluctuations are generally less drastic than the ones experienced by most women. As a medical description, not so much. Even so, this doesn’t mean that men don’t need to pay attention to their emotional needs; it just means that they probably won’t need sanitary products to go along with their Ben and Jerry’s.

That’s not to say that men don’t have periods; it just means that most men don’t have them. What about the men who do have periods? They could be transgender men, nonbinary, gender-fluid, or intersex people - and anything in between. The requirement for having a period isn’t a particular gender identity; it’s simply having a uterus! If you happen to be a guy with a uterus, then you’re a dude who gets his period every month. So yes, men can definitely have periods, and they don’t have to feel any less manly because of it - it’s just their body doing its thing.

WORRIED ABOUT YOUR HORMONE LEVELS?

Take our quiz to build a bespoke testing plan that will help you identify and resolve hormonal imbalances.

How do men’s hormonal fluctuations compare to the ones that women experience each month?

Are you ready for yet another revelation about men’s hormones? Sometimes they don’t even fluctuate on a schedule - it could just be a matter of opportunity or circumstance. A guy’s testosterone can spike after his favorite team wins, while he’s watching an action movie, or as he spends time with someone he’s really into.

Contrast this to the average woman’s menstrual cycle, which, biologically speaking, is all about fertility. She’ll menstruate and ovulate at specific points in her cycle, and her hormones will follow a steady pattern to keep the cycle going. In some cases, a guy’s testosterone might even adjust itself to his partner’s cycle so that his testosterone levels go up while she’s ovulating. In a word - men’s hormones tend to be quite opportunistic.

Time to talk about andropause, or male menopause. It may not be a legit medical condition (like female menopause), but guys will probably experience it at some point. Most men between ages 40 and 55 will experience a marked drop in hormone levels, resulting in any of the following symptoms:

Fortunately for men, that’s not the whole story - the symptoms of andropause can often be mitigated if you take the right steps! More on that later.

Why do men need estrogen? Where do they get it?

Testosterone is the big player when it comes to men’s hormones, but men need estrogen too. As it happens, andropause isn’t caused solely by dropping testosterone levels - rising estrogen levels are also to blame. What causes a man’s estrogen levels to become elevated?

If a man’s testosterone is high enough (which it usually is until age 40 or so), most of these factors won’t make a huge difference, even if his estrogen levels are technically rising the whole time. What makes such a difference is that by the time his testosterone levels start falling, his estrogen levels are probably increasing even faster than before.

In addition to loss of libido, what are signs of male hormonal imbalance?

A man’s hormones, especially testosterone, help control all kinds of bodily systems and functions; so what happens when hormone levels are out of whack? You would notice things like:

You might recognize a lot of these symptoms - they’re nearly identical to what can happen during andropause. If your hormones are imbalanced, though, these symptoms could make an appearance well before you hit middle age. This list isn’t diagnostic by any means, but you can still use it as a hormonal imbalance checklist. If you realize that you’re experiencing more than just a couple of these symptoms on a regular basis, it’s probably time to figure out what’s up.

How can you tell whether a bad mood is just temporary, or if it’s a sign of something more?

Everybody has good days and bad days, but if your mood keeps nose-diving for no apparent reason, it could very well have a hormonal cause. If you aren’t sure what’s going on, see if you can find a pattern. Does your mood start to tank in the evening, when your testosterone naturally decreases anyway? Maybe your testosterone levels are getting too low, and that’s why you keep getting so cranky.

Instead of a daily pattern, it could be monthly. Do you ever have days-long episodes of lethargy or depression, only to snap out of it without trying? If you start tracking your mood swings, you might see a pattern - which could be linked to a hormonal imbalance.

How can you tell the difference between normal hormone swings and a long-term imbalance?

The process of identifying hormonal imbalances is tough to do on your own (unless you have an actual medical-grade lab in your house), but you can get a solid head-start by asking the right questions.

How can you correct hormonal imbalances?

A hormone imbalance doesn’t happen overnight, so it’s best if you don’t expect the solution to be a one-and-done fix either. There are several different routes you could take for fixing your hormone levels:

If detox diets aren’t your jam, maybe Ayurvedic medicine will be. Instead of just treating the symptoms of male hormonal imbalances, you’ll aim for a long-term solution by fixing the root causes.

Doctors, diets, lab tests - the prospect of fixing your hormones can feel like driving through an obstacle course blindfolded; fortunately, you don’t have to be the one in charge of navigating. Base helps you eliminate the guesswork and get the results you were hoping for, no matter what problem you’re trying to fix.

WORRIED ABOUT YOUR HORMONE LEVELS?

Take our quiz to build a bespoke testing plan that will help you identify and resolve hormonal imbalances.