All Collections
Knowledge is all
Weight Loss Plateaus
What’s C-Reactive Protein — And Is It the Secret Reason You’re Gaining Weight?

What’s C-Reactive Protein — And Is It the Secret Reason You’re Gaining Weight?

You’ve been clocking in the hours at the gym, increasing your steps every day, and watching your diet like a hawk. But still … the scale isn’t moving to reflect it. What gives?

Imbalanced hormone levels and nutrient deficiencies can make weight loss hard. But there’s another thing to consider, and it’s one that you might not know too much about: c-reactive protein. 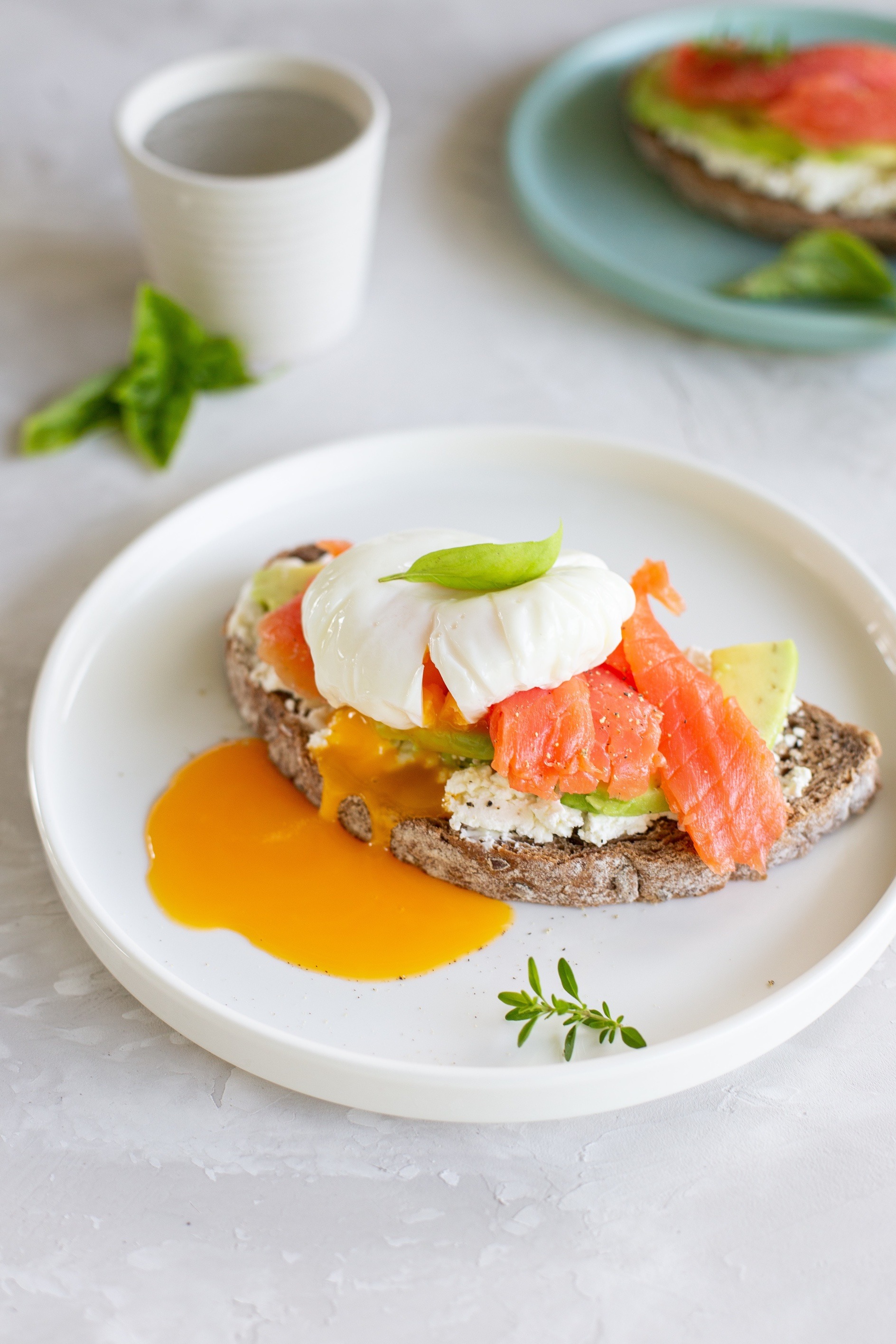 What is c-reactive protein?

C-reactive protein, or CRP for short, is a protein that is produced primarily in your liver and circulates in your blood. Testing your CRP levels can give you a better idea of whether or not you’re dealing with inflammation.

At its core, inflammation is not necessarily a bad thing. When your immune system detects something foreign and/or potentially dangerous going on in your body (think bacteria, viruses, allergens, or an injury), it launches into an “attack” to prevent illness and help you heal. Blood flow increases to the site of the injury, white blood cells are dispatched to engulf the offending body, and chemicals are released to neutralize the threat. CRP is also released by the liver in response to your immune system’s inflammatory response, making it a great way to track infections and monitor inflammation.

But while acute inflammation can keep your body safe from pathogens and illnesses, there’s also a more insidious side to this immune response. Under certain conditions, your immune system can continuously dispatch an inflammatory response, even if there isn’t any immediate danger. Some of those conditions include:

Unfortunately, chronic inflammation has been linked to some of the most prevalent health issues that plague our modern healthcare system like heart disease, Alzheimer’s, asthma, Type 2 diabetes, and cancer.

Because CRP levels increase in response to inflammation, taking a blood test to evaluate CRP levels is a great indicator for both acute and chronic inflammation. Doctors will sometimes use CRP tests to evaluate your risk of chronic conditions like cardiovascular disease.

Can high CRP be a culprit in why you’re gaining weight?

Remember, high CRP levels are an indicator of inflammation in the body. Some common consequences of chronic inflammation can alter your metabolism and make weight management even harder than it already is. For example, low-grade inflammation can lead to insulin resistance, a condition that makes it harder for your body to properly metabolize carbohydrates and encourages fat storage. So while CRP itself isn’t necessarily to blame for weight gain, high levels can indicate the existence of chronic inflammation and all the subsequent metabolism issues that can follow.

It’s also a bit of a vicious cycle: gaining fat and eating a poor diet with inadequate nutrients can increase inflammation in your body. White adipose tissue, which is the kind fat tissue that stores excess energy and contributes to your weight, actually produces inflammatory chemicals called adipokines!

Struggling to lose weight? Take the Base Quiz to figure out cause of weight loss stalls and overcome them!

Are there foods that reduce CRP levels?

Anti-inflammatory diets are increasing in popularity as more people are clueing into the insidious effects of uncorrected inflammation. For example, the Mediterranean diet, which is characterized by nutrient-rich and anti-inflammatory foods like nuts, seeds, olive oil, lean protein, and vegetables, is often cited as a healthy diet choice for combatting inflammation and protecting your overall health.

Here are some good foods to include in your arsenal to combat inflammation and high CRP levels:

But on the other hand, there are plenty of foods that you’re better off avoiding if you’re concerned about inflammation. Unfortunately, inflammatory foods are prevalent in the modern Western diet. Some examples include:

I think my CRP levels might be getting in the way of my weight loss. What now?

The best way to determine if CRP is getting in the way of your weight loss attempts is to get a blood test! Chronic inflammation can very often go unnoticed because it doesn’t always have overt symptoms, or it comes with symptoms like weight gain that could also come from other issues like hormone levels or increased calorie intake. If you think inflammation might be getting in the way of your weight management, using an at-home blood test like Base Diet Testing is a great option. With just a fingerprick, it gives you insight into CRP levels, as well as other common roadblocks like thyroid hormones, testosterone, and vitamin levels.

Test your CRP levels with Base today!
Did this answer your question?