All Collections
Knowledge is all
Brain Fog
Keep forgetting things? Why your hormones might be to blame

Keep forgetting things? Why your hormones might be to blame

Your brain does a lot of amazing things, but it doesn’t do them alone. In fact, it does a lot of what it does with the help of hormones. Thanks to their function as chemical regulators of the body, hormones can impact growth, emotions, and even cognitive functions like memory and forgetfulness.

There’s been a lot of research on how forgetfulness can be influenced by hormonal shifts during pregnancy, menopause, and premenopause. But you don’t need to be postpartum, going through menopause, or even aging for your hormone levels to be unbalanced. 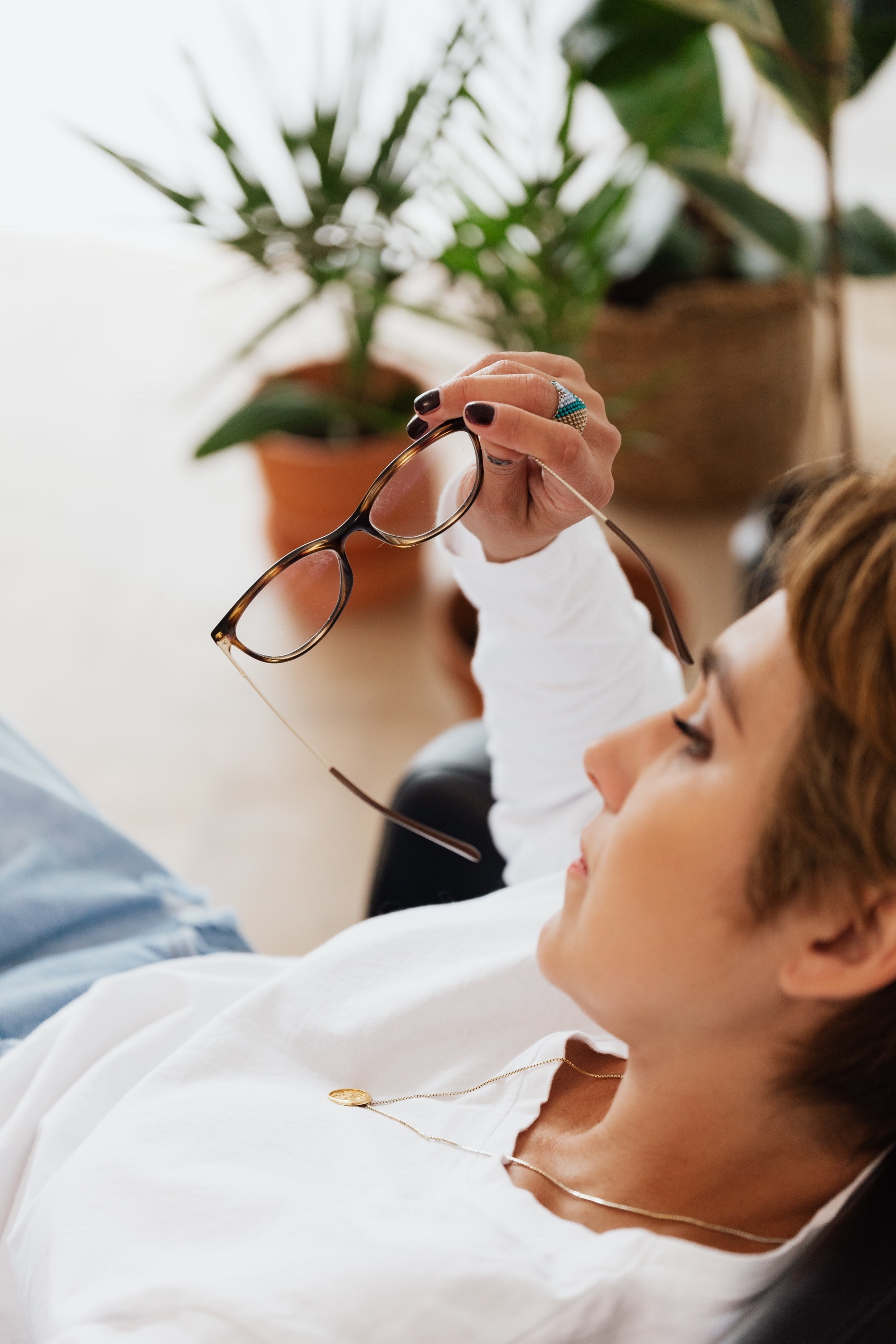 Whether you’re in your 20s, 30s, 40s, or beyond, forgetfulness can be alarming when you notice it happening more and more. Maybe you even have bouts of brain fog. Or you have difficulty concentrating or find it takes longer to recall a memory or find the solution to a simple problem you’ve solved before.

So how do you know which hormones are to blame? Read on for a list of some of the most common offenders and how too high or too low levels of these hormones can result in forgetfulness.

Your thyroid hormones have a direct connection to your central nervous system and with that, brain development. This group of hormones, which includes thyroxine (T4) triiodothyronine (T3), and thyroid-stimulating hormone (TSH) affect intellectual development and neurological functioning. This development starts early on as a fetus, yet continues to be important in adulthood.

When the body stops creating and releasing the correct amounts of thyroid hormones into the bloodstream, this is clinically referred to as hypothyroidism. Research published in Genes, Brain and Behavior has found that when someone is dealing with hypothyroidism there may likely be cognitive side effects such as learning and memory impairment. This is because T4 directly influences acetylcholine, a neurotransmitter as well as the hippocampus - the part of the brain responsible for learning and memory. When there is less T4 circulating in the body, acetylcholine and the hippocampus don’t operate as efficiently as they should - resulting in the inability to properly store and retrieve information needed in the brain.

Testosterone taps into your brain when doing cognitive tasks

When using spatial cognition - things like navigating a new or recently visited area - testosterone activates areas in the brain to help with that. It can affect learning, reasoning, and comprehension - including something as simple (or frustrating, if you can’t remember) as where you put your keys.

Research has supported that when testosterone levels aren’t balanced, memory recall can become unbalanced with it. A trial published in Psychoneuroendocrinology found when a group of healthy women were given a single dose of testosterone, their recall memory slightly improved.

Another trial published in Neurology found that in a six-week trial of 25 healthy men, those who received testosterone injections had significant improvements in memory, including recalling a walking route, block construction using spatial cognitive skills, as well as verbal memory in remembering a short story previously told to them. The group that received testosterone performed higher in these cognitive tasks than those who received a placebo.

Want to learn more? Test your Testosterone + DHEA with Base today.

Estrogen can increase blood flow to the brain and have anti-inflammatory, neuroprotective effects as well as impact brain tissue development. This in part is because estrogen receptors are located in brain regions like the hippocampus, amygdala, and cerebral cortex, which all are involved in cognition. Just like testosterone, people of all genders need and make estrogen. Again, this happens in the ovaries or testicles, and it also comes from a series of reactions that converts circulating testosterone to estrogen.

If there isn’t enough estrogen in the body, forgetfulness may become a frequent side effect. Research published in Endocrinology found that when a group of rats was given estrogen a rapid improvement in cognition was observed, enhancing both visual memory (determining old and new objects) and place memory (understanding the difference between new and old locations).

Cortisol spikes can lead to forgetfulness

There’s a fine line when it comes to cortisol and memory. The stress hormone is needed —and useful— when it comes to learning, but having too much cortisol in your system can negatively affect memory retrieval. Cortisol belongs to a class of hormones called glucocorticoids (GC), and when these hormone levels are too high there is a link to cognitive aging.

During a trial published in Behavioral Neuroscience, researchers looked at a group of 157 college students who watched a brief film. An increase of GC hormones was found to help verbal memory consolidation - turning short-term memory into a long-lasting one by discussing what they saw in the film. However, GC levels that are too high for too long can take a previously consolidated memory and make it difficult to recall.

Getting to the bottom of your forgetfulness

If you think your forgetfulness could be due to a hormonal imbalance, there can be great value to having your hormone levels tested via a quick blood draw through your healthcare provider or an at-home service like Base. Hormone levels are extremely unique and personal, yet if you find you have an excess or deficiency in any of the above hormones there are some lifestyle steps you can take to improve them.

For example, if your thyroid hormones are low, certain supplements like iron, selenium, and zinc can help restore and successfully convert T3 and T4 hormones. (In some instances, a healthcare provider may even recommend an iodine supplement.) Eating probiotic-rich foods like yogurt, kefir, sauerkraut, and kombucha can also help with this conversion as well as stabilize thyroid hormones by limiting bad bacteria in the gut.

Testosterone levels can be balanced by eating a healthy, well-balanced diet. Research in the Journal of the International Society of Sports and Nutrition found that both overeating and yo-yo dieting can fluctuate testosterone levels. Even logging more sleep can help restore low testosterone, per research published in JAMA.

Estrogen can also be increased through your diet by eating foods high in phytoestrogens. These are plant-based compounds that attach to estrogen receptor cells in the body. For this reason, filling your kitchen with items like plums, pears, beans, sprouts, cabbage, and spinach can increase the amount of estrogen circulating in your body.

As for cortisol, you may be well aware of the stress-busting techniques you can implement daily such as exercising and practicing mindfulness or meditation. However, some additional tweaks, like decreasing your caffeine consumption can also go a long way in making sure your cortisol levels don’t continually spike for too long.

With so many hormones at play when it comes to memory, forgetfulness, and learning, the slightest shift or dip in any of the above levels can make an impact. By understanding what your personal hormone levels look like with an at-home test like Base you can take the dietary and supplemental steps you need to keep your body and brain balanced.

Struggling with Forgetfulness? Take our quiz to set up a personalized testing plan + get to the root cause of your symptoms!
Did this answer your question?