It’s so common to force the mind to be in two places at once— circling through your to-do list while playing with your kids or scrolling through social media while attempting to do work. Although this “brain fog” may seem normal, it’s not ideal for concentration, focus or productivity. The brain is an amazing organ that is capable of so much when it’s firing on all cylinders. The good news is that boosting brain health and concentration levels is possible with a little help from the diet. Add these nutrients to your plate to banish brain fog once and for all.

Believe it or not, the human brain is made up of 50 to 60% fat, making it the fattiest organ in the body. Docosahexaenoic acid (DHA), a type of omega-3, is the most abundant fat in the brain. The body can only make omega-3’s in minimal amounts, so the best way to get them and nourish the brain is through the diet. In a recent study of more than 1500 participants, researchers found that those with DHA levels in the bottom 25% scored lower on tests of visual memory, problem solving and multitasking.

Other research has shown that higher intake of foods rich in another type of omega-3, alpha-linolenic acid (ALA), is related to better cognition in older adults. In addition, animal studies show a correlation between diets rich in ALA and improved learning and memory.

DHA is abundant in fatty fish, like salmon, trout, mackerel, cod, sardines and anchovies. Walnuts, chia seeds and flax seeds are rich in ALA.

Do you want to check if your cholesterol levels is causing your brain fog? 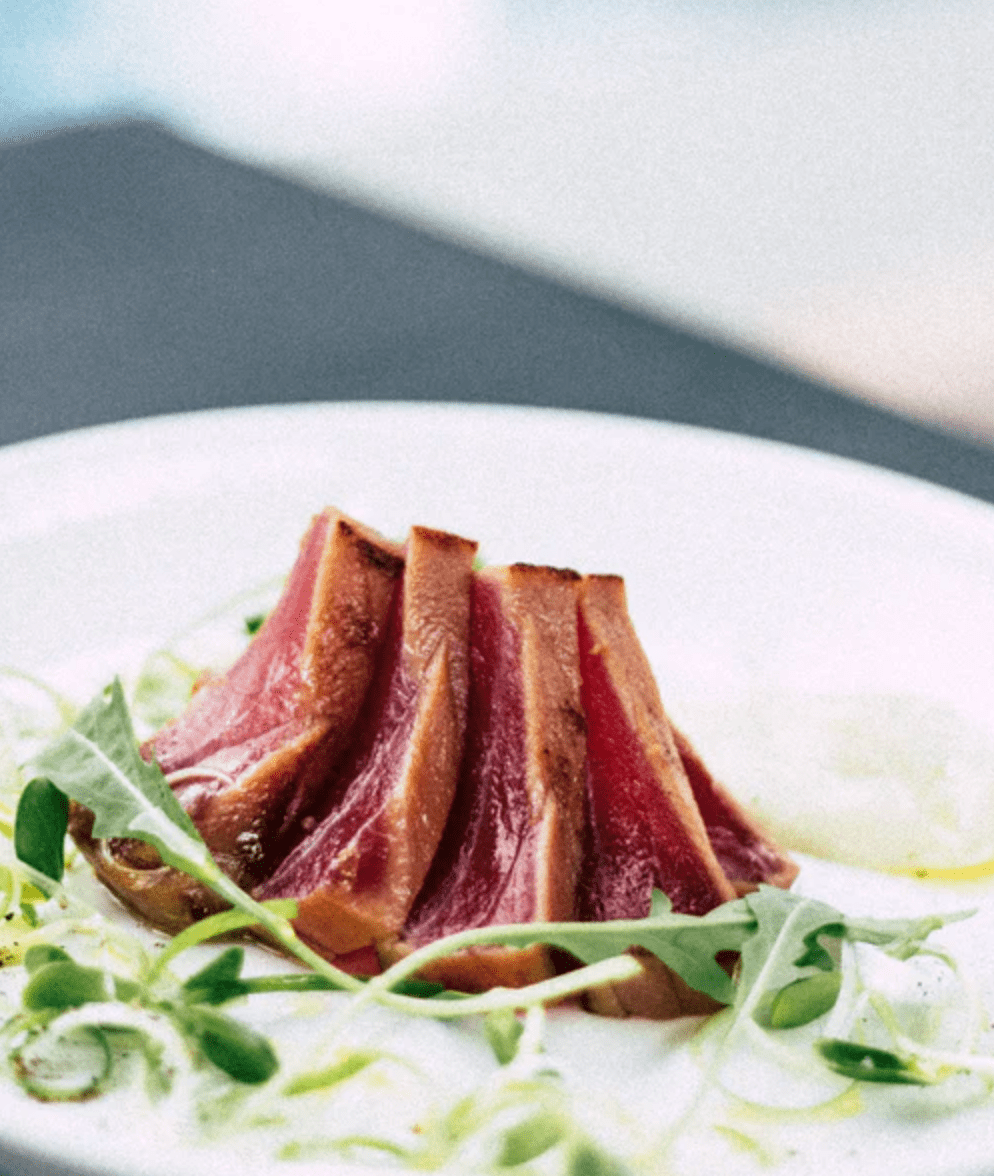 Free radicals are nasty unstable molecules that the body produces as a reaction to environmental stress. These free radicals do damage over time, but antioxidants work to prevent or slow that harm. There are thought to be hundreds or even thousands of antioxidants in existence, and all of them play an important role in health. Lutein and anthocyanins are two antioxidants supported by brain boosting research.

Lutein accumulates in the eye, and scientists have recently discovered that it also plays a role in the brain. New research in children suggests that lutein could have cognitive boosting capabilities and may even improve academic performance (5). As a matter of fact, recent research found that people who consume one lutein-rich avocado per day for six months experience significant improvements in cognition and memory. Lutein is found in eggs, avocados and leafy greens.

Anthocyanin is a type of flavonoid, otherwise known as a beneficial plant compound. Eating foods rich in anthocyanins, like blueberries, is associated with decreased age-related declines in mental functioning. Studies in older adults have found that eating one cup of fresh blueberries per day for three months is linked with improvements in cognition. Anthocyanins are found in other dark red or purple foods, like blackberries, cherries, eggplant or concord grapes. 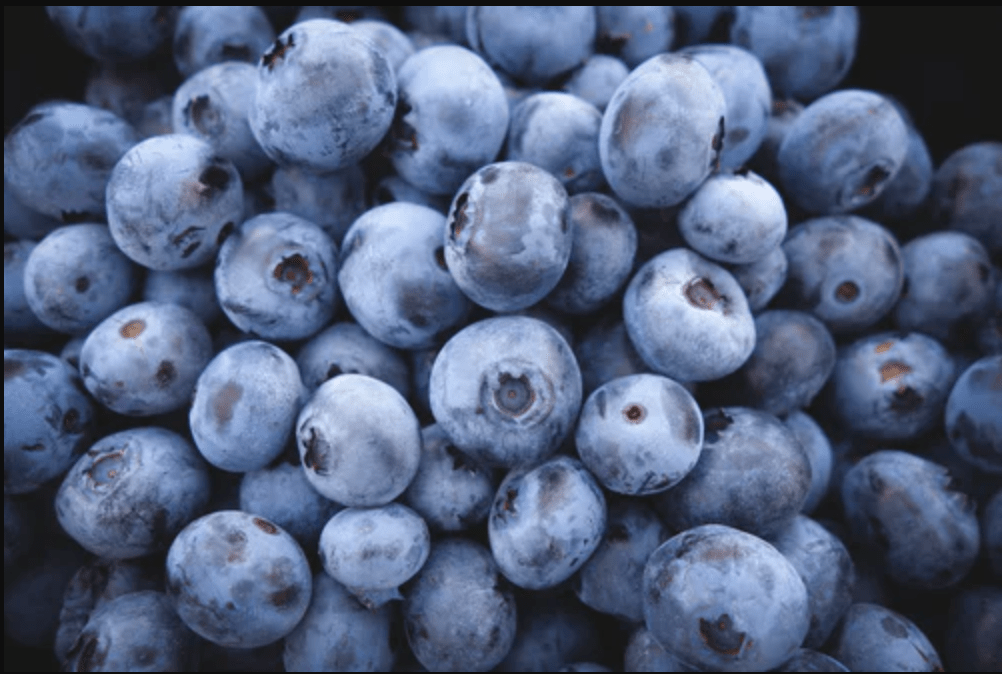 B vitamins, including Vitamin B6, Vitamin B12 and folic acid, play an important role in brain health and concentration. B vitamins are known for their ability to lower homocysteine, an amino acid that is linked to cognitive decline.

A study in a group of elderly patients with mild cognitive impairment found that supplementing with high doses of Vitamins B6, B12 and folic acid for two years may decrease the rate of brain atrophy seen in the placebo group. In other words, these nutrients help you maintain brain health as you age. B vitamins are plentiful in foods like meat, eggs and leafy greens.

Do you want to check if your B12 levels are causing your brain fog?

Due to a lifetime of stress on the brain, cognitive decline is thought to be a natural part of aging. But scientists have found that Vitamin C may protect against this cognitive decline. Research suggests that the levels of Vitamin C in the blood are positively associated with performance on tasks involving attention, focus, working memory, decision speed and recognition.

Luckily, Vitamin C is easy to get from fruits and vegetables, like citrus, bell peppers, strawberries, blueberries, leafy greens and more!

Microorganisms living in the gut, otherwise known as probiotics, have an impact on the brain. The relationship between the biochemical functioning of the brain and probiotics in the gut is called the gut-brain axis. In other words, keeping the gut happy with a healthy dose of probiotics can play a role on the brain. 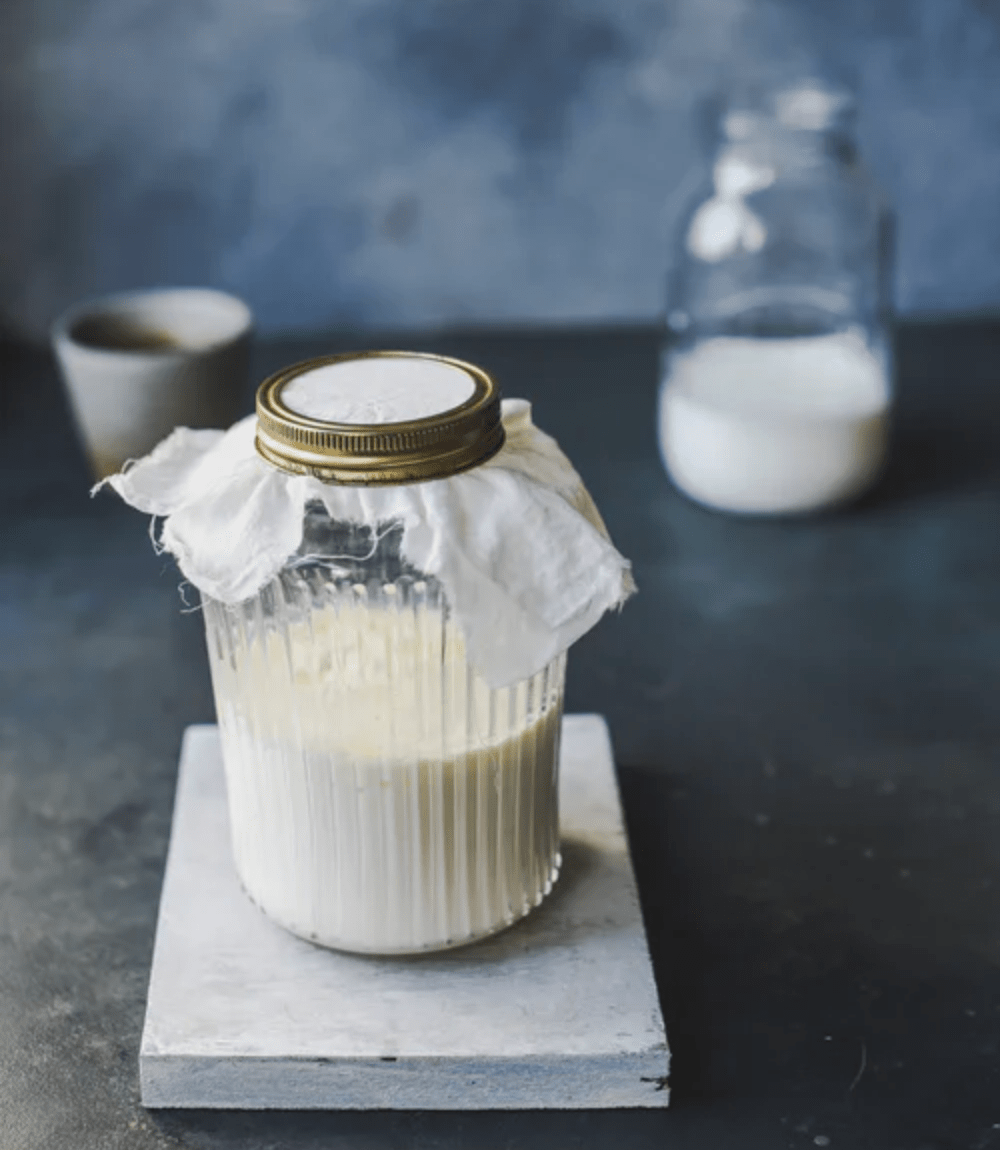 Research in Alzheimer’s patients found that those who drank milk with four probiotic bacteria species for 12 weeks scored better on a cognitive test, as compared to those who drank regular milk. This is a new field of study, so more research is still needed. Yet, it doesn’t hurt to eat probiotic rich foods, like yogurt, kefir, sauerkraut, miso and tempeh.